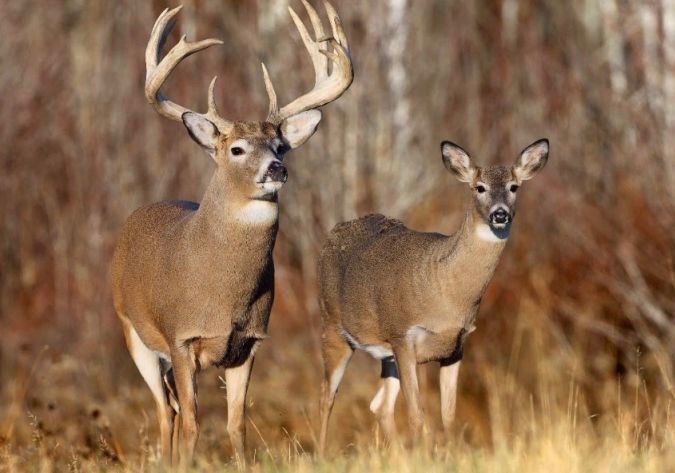 Area motorists are urged to be aware of deer crossing the roadway.

Officials with the Kentucky Department of Transportation are urging motorists to be alert for deer.

Transportation officials have issued an “Antler Alert”, due to peak season for deer-vehicle collisions.

Reports say half of the deer related accidents occur during the final three months of the year, when shorter days and cooler nights trigger mating season.

Fall harvest also plays a big part in deer movement, with the animals forced to range for forage and hiding places.

In 2021 in Kentucky, just under 3,000 highway crashes involved deer, which resulted in three fatalities and 25 serious injuries.

In Western Kentucky, Graves County had the highest rate of deer-vehicle collisions, followed by Calloway County.