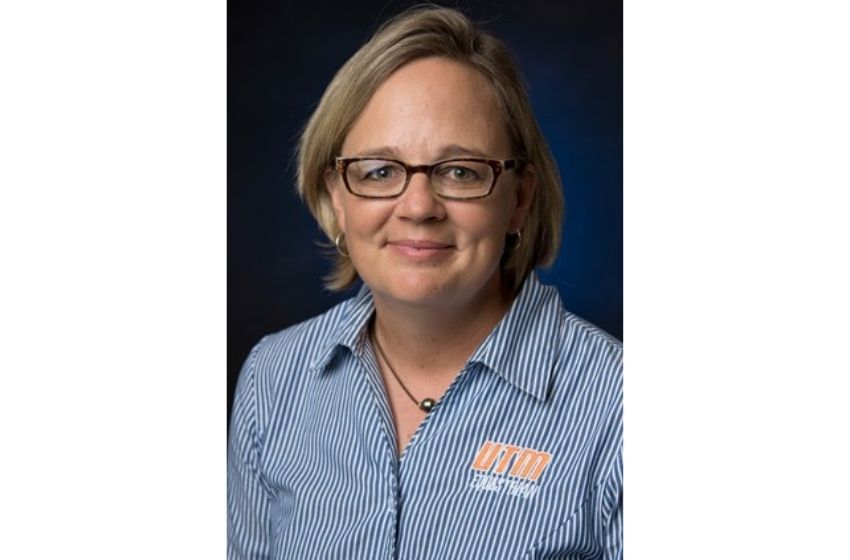 UT Martin athletic director Kurt McGuffin announced Friday that the interim tag has been removed and Kim Leiter is officially the head coach for the university’s equestrian program.

Leiter had served on an interim basis since being promoted from assistant coach last November. She’s the second head coach in the history of Skyhawk equestrian, which began in 2006.

“We are excited to announce Coach Leiter as the long-term leader of our equestrian program,” McGuffin said. “Not only did she do an unbelievable job as interim head coach but she has been a vital key to our program’s advancement since she arrived in 2014. I am very confident in her abilities and look forward to continued success for our program.”

This past season, Leiter was voted as Eastern College Athletic Conference Coach of the Year – becoming the first recipient of that award in school history. Against an abbreviated spring schedule that featured a trio of nationally ranked opponents, the Skyhawks posted a 3-5 record with two of those setbacks coming via raw points tiebreakers. UT Martin advanced to the ECAC championship competition for the first time ever and won the league’s reserve championship after battling against eventual national runner-up SMU in the finals.

Leiter oversaw a pair of National Collegiate Equestrian Association Ariat All-Americans in 2020-21 in Hannah McDonald and Noel Meadows. McDonald, who also won ECAC Reining Rider of the Year accolades, became only the second Skyhawk to earn first team All-American status while Meadows became first rider in UT Martin history to be crowned as a three-time All-American.

Outside of the arena, the Skyhawks boasted 26 NCEA All-Academic honorees and combined for a 3.45 Grade Point Average during the 2020-21 season.

“I am honored to be the head equestrian coach at UT Martin,” Leiter said. “I want to thank Chancellor Dr. Keith Carver and athletic director Kurt McGuffin for all of the support I have received. I am thankful for our past and present student-athletes – without them, this opportunity wouldn’t be possible. This community is a special place and I am proud to call UT Martin home.”

A Janesville, Wis. native, Leiter spent six seasons as a Skyhawk assistant before serving as interim head coach last year. She has helped develop seven of the program’s 11 All-Americans and has mentored 14 all-conference performers, four conference Riders of the Year and four conference Freshmen of the Year during her UT Martin tenure.