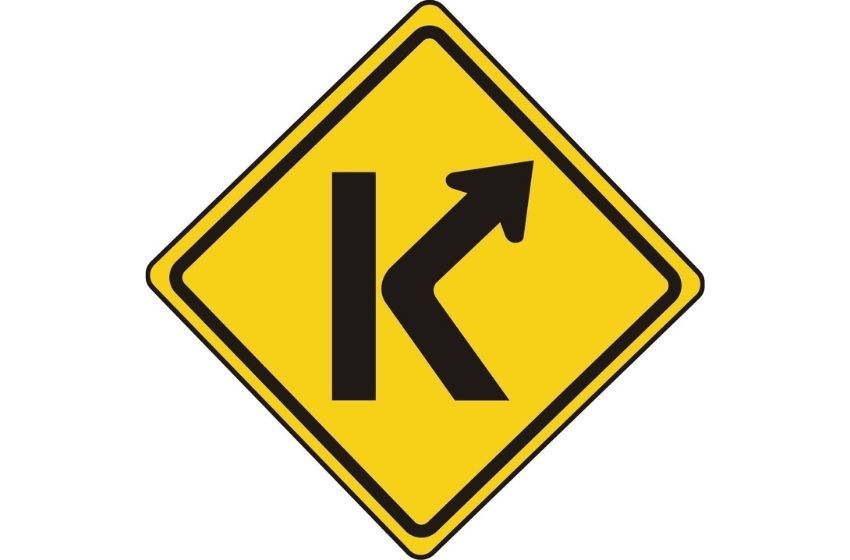 KY 94 East in Graves County is blocked near the Lynnville community due to an overturned truck loaded with live chickens.

Kentucky Transportation Cabinet spokesperson Keith Todd says some of the chickens have reportedly escaped from the truck and are being rounded up.