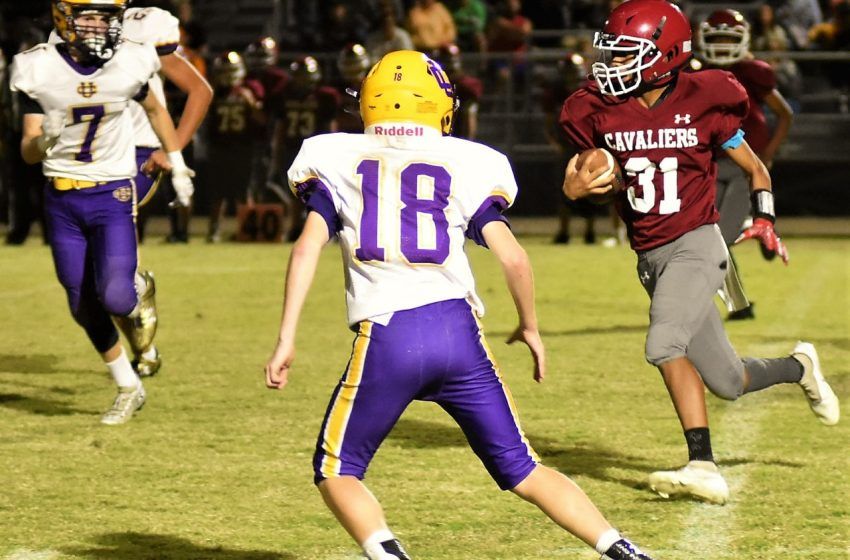 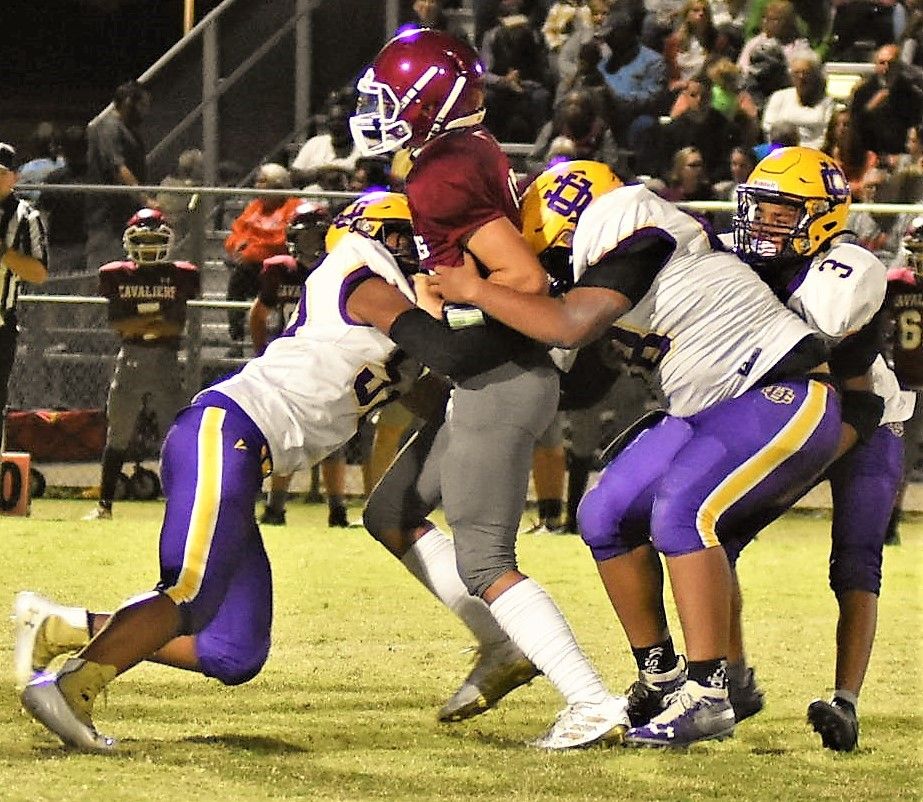 Those two adjectives best summed up the feelings of everyone wearing Purple and Gold Tuesday night as the Union City Middle School football team closed its season with a heartbreaking 20-18 loss to Crockett County in an NWMSAA bowl game at South Gibson County High School.

School Communications Director Mike Hutchens said the Tornadoes won every statistical category, but were beaten by a last-second touchdown pass for the second time this season by Crockett County.

Union City head coach Cole Clanton said the loss stung, but he was proud of the kids effort and grit on the field.