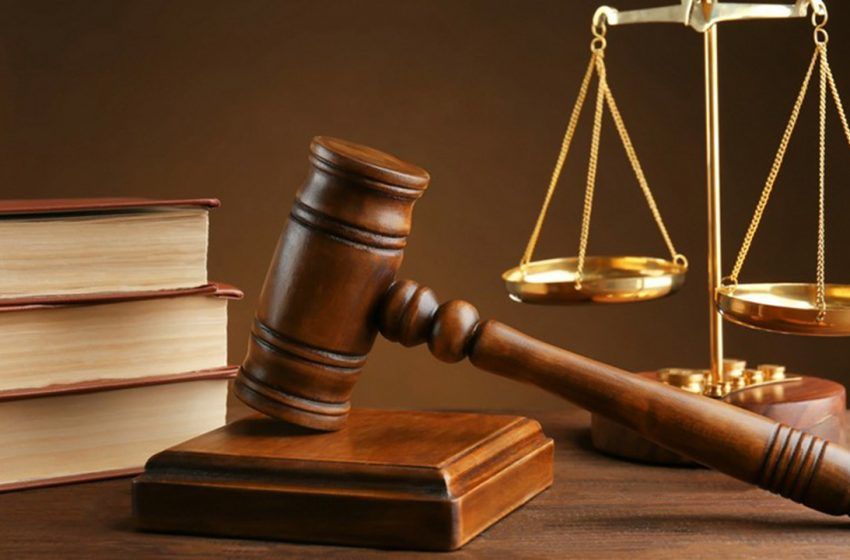 A career criminal from Lauderdale County will spend 15 years in federal prison for illegally possessing a firearm.

There is no parole in the federal prison system.

In April 2019, Lewis was arrested by Ripley Police after he threatened to shoot his stepfather with an AR-15. Lewis had previously been found guilty of other violent felonies such as aggravated assault and robbery.