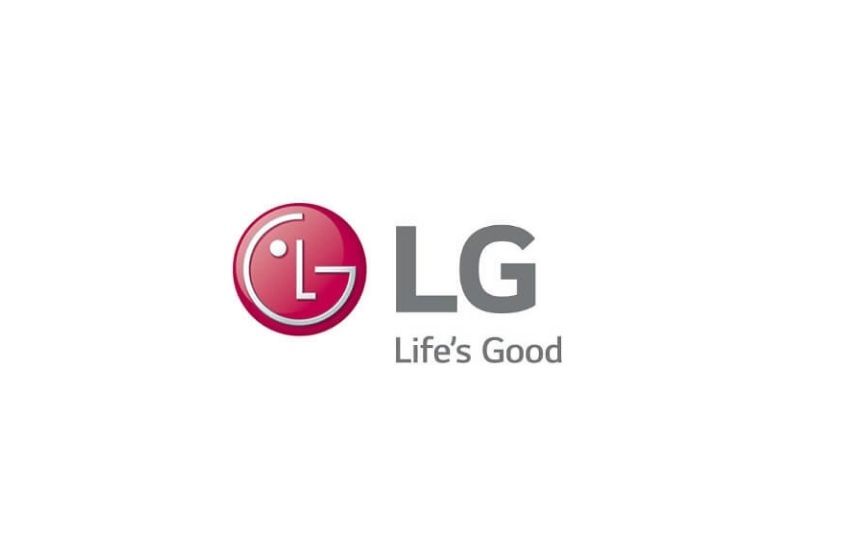 To help meet the unprecedented U.S. demand for its top-rated washing machines, LG is increasing production by investing an additional $20.5 million to add another shift for manufacturing.

LG announced in early 2017 that Montgomery County would be home to its first washing machine manufacturing operation in the United States. Completed in 2018, the one-million-square-foot facility is believed to be the world’s most advanced integrated washing machine plant.