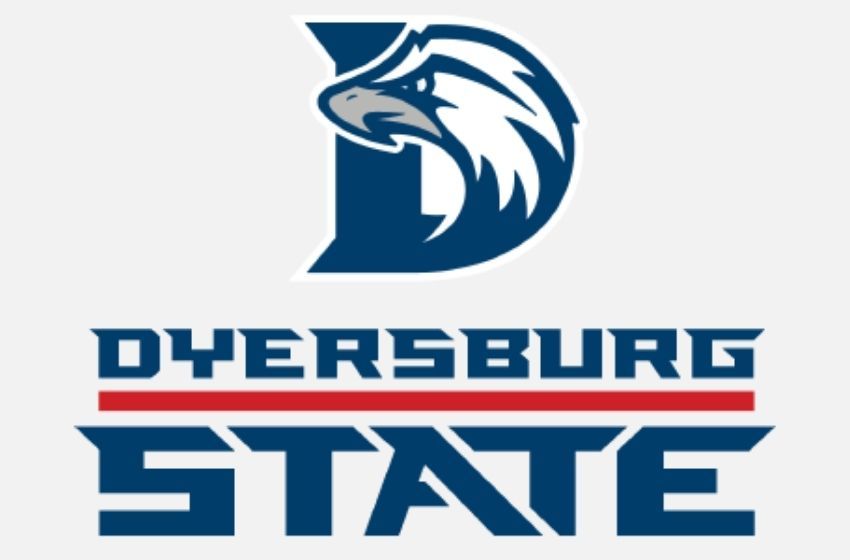 Dyersburg State Community College celebrated the academic and athletic success of its baseball, basketball, soccer, softball, and cheer teams for the 2020-21 academic year during a virtual prerecorded video ceremony July 1.

Women’s basketball player Caroline Singleton of Paris was recognized for having the highest grade-point average in her sport.