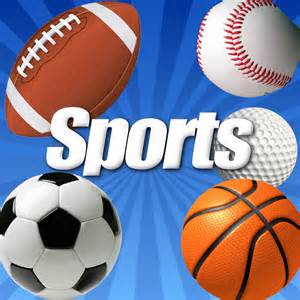 In the first game of the district championship yesterday, Dresden defeated South Fulton, 7-3.

In the second game, South Fulton beat Dresden, 4- 3, winning the 13A District Championship. They will host Trenton Peabody this Monday at Lee Field. Game time is 5:30pm.

Dresden will travel to Halls and play the Lady Tigers.

McCall Sims and Alexis Evans launched home runs in the first two innings, jumping out to a 3-0 lead.

Westview scored again in the top of the 5th, but Huntingdon answered scoring four runs, knotting the score at four apiece.

Huge defensive plays by both teams yielded no runs, until Anna Alley’s sacrifice fly in the top of the 10th for Westview followed by three Huntingdon batters were retired.

Westview improves to 25-10, and will host Stewart County on Monday while Huntingdon will travel to Camden.

Westview will host McKenzie tonight at 6:00pm in the district championship game. Winner will play in region tournament on Tuesday.