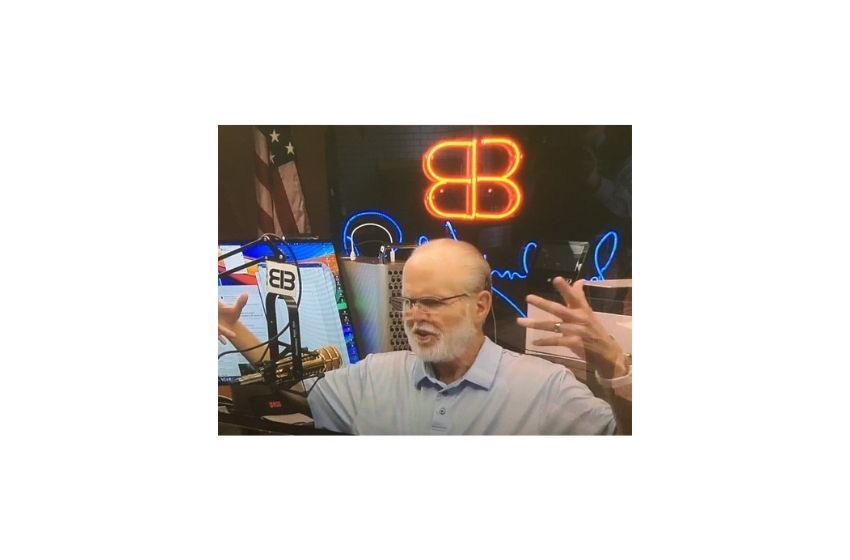 WCMT listeners and those of more than over 600 radio stations across America heard the news they were hoping to never hear, that Rush Limbaugh had passed Wednesday morning from Stage IV cancer.

The radio icon was diagnosed in January 2020 and underwent lengthy treatments that continued to allow him to host his three hour program heard daily from 11:00 until 2:00 on Talk and News WCMT.

Mr. Limbaugh was awarded the Presidential Medal of Freedom by former President Donald Trump at the State of the Union address last January.

Many now wonder who will take Rush Limbaugh’s place.

Rush Limbaugh, born in Cape Girardeau, Missouri, began his radio career in 1967 as a “helper” when he was only 16 years old. He eventually graduated to disc jockey and worked at his hometown radio station.

He was inducted into the National Association of Broadcasters Hall of Fame in 1998.