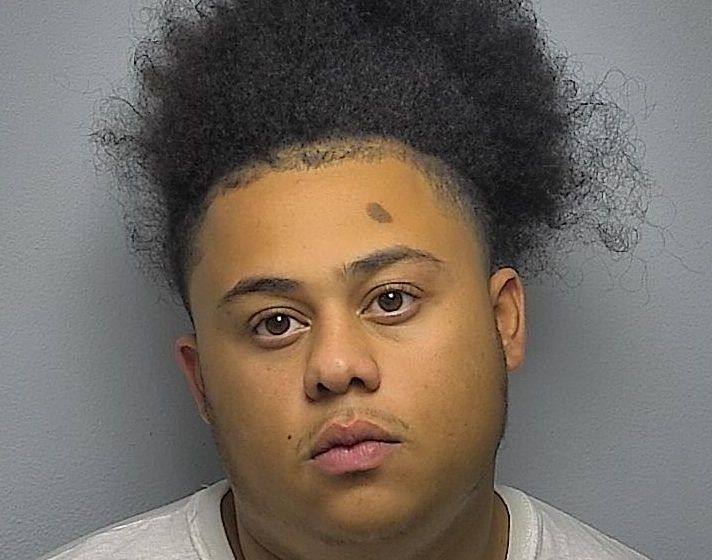 A man wanted for a McCracken County murder has been apprehended in Arkansas.

Moore was wanted on charges of first degree murder and first degree assault, in connection with a double shooting in Lone Oak on Tuesday night.

Reports said life saving measures by deputies were unable to save White, while Concentine Jr. was transported to a local hospital.

Moore was identified as the shooter, and was determined to have fled to Arkansas.

Following his arrest, he was placed on a one million dollar cash bond.