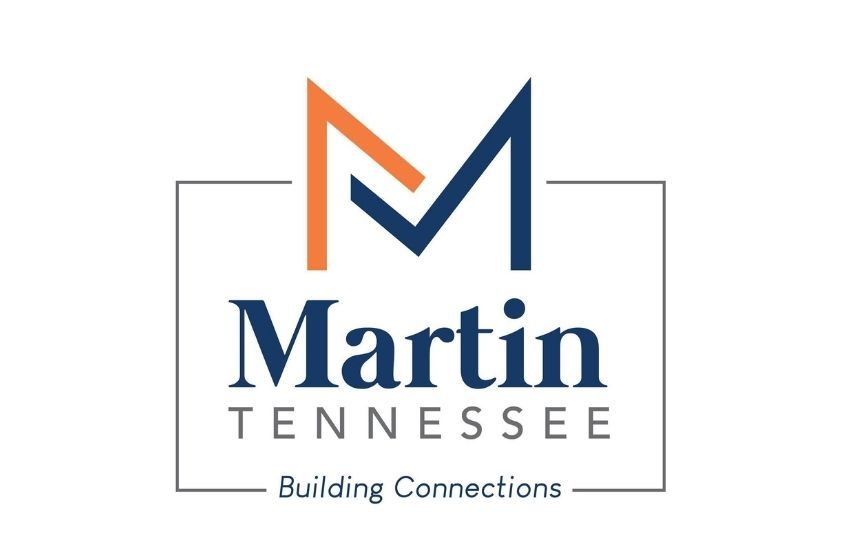 The City of Martin will have extra revenue to promote tourism and development after the Martin City Board passed a hotel occupancy tax.

Proceeds from the four percent tax will be earmarked for the promotion of tourism and tourism development.

The tax is effective immediately.

Last month, Economic and Community Development Director Brad Thompson estimated the new tax could bring in an annual revenue to the city of between $100,000 to $150,000.