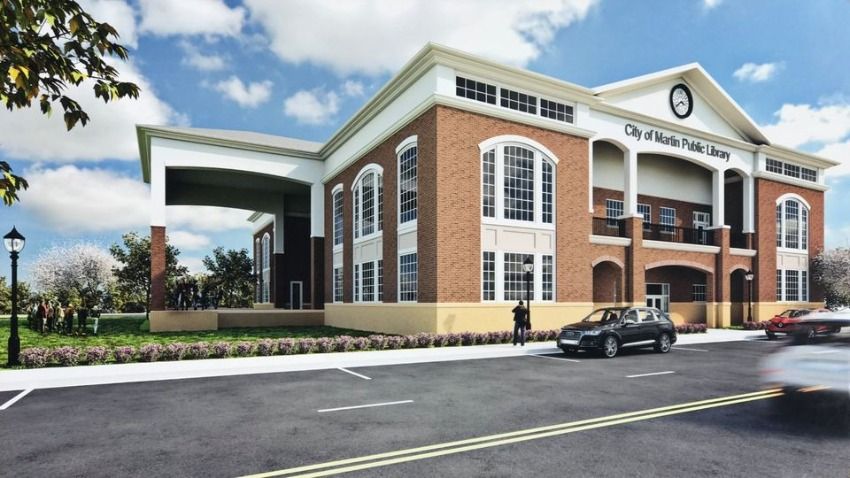 The Martin Library Foundation has reached its fundraising goal of raising $1.5 million dollars towards the new Martin Public Library in downtown Martin.

Foundation President Dr. Nick Dunagan tells Thunderbolt Radio News that while the goal has been met, there will be additional needs for the multi-million dollar library.

Dr. Dunagan says the library should open to the public around the first part of July.

The City of Martin broke ground for the new library in November 2019 and construction began last January.