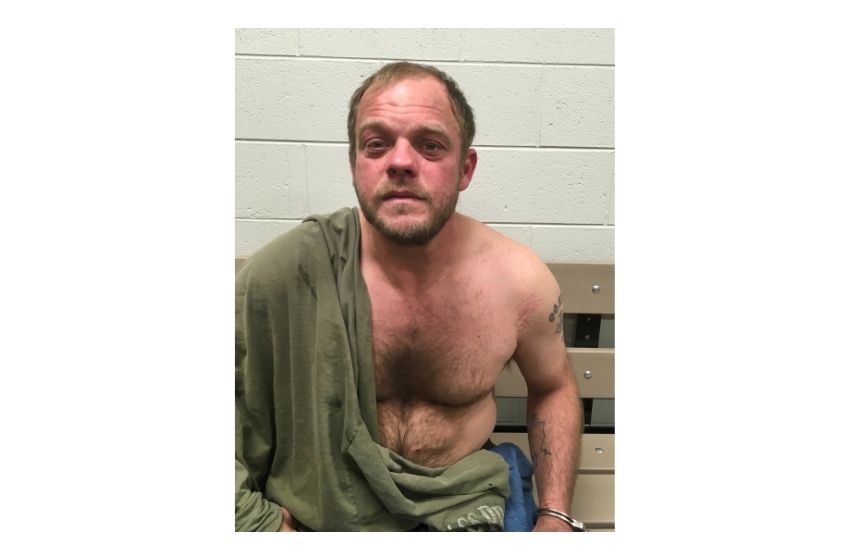 A Martin man is charged with resisting arrest in connection with a domestic assault incident Friday.

Whitworth had responded to the area of George Street and Elm Street where he found Breeden, who matched the description of the suspect in an earlier assault incident on Park Street.

As Patrolman Whitworth tried to take Breeden into custody, he resisted and pulled away multiple times.

According to the arrest report, Breeden approached Patrolman Whitworth in an aggressive manner and the officer tased Breeden in the chest.

Breeden then pulled the taser prongs from his chest and resisted the officer’s attempts to handcuff him.

After being cleared by Martin EMS at the scene, Breeden was taken to the Martin Police Department for booking.