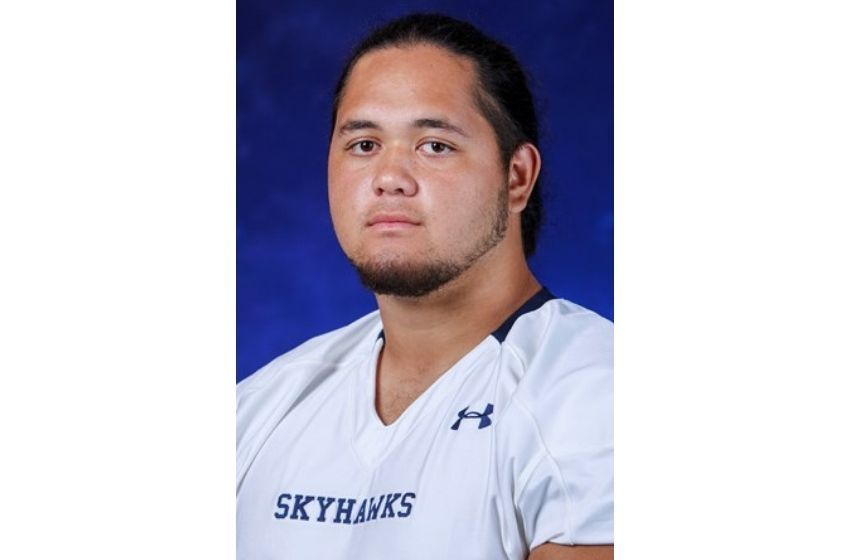 A 2021 All-American, Hatchie is a two-time All-OVC selection after earning first team honors in 2021 as the anchor of the defending league champion Skyhawk unit at the center position. He graded out at 89 percent or better in each game while tallying 101 knockdowns.

Hailing from Hawai’i, Hatchie only allowed one sack in 362 attempts while the unit as a whole ranked eighth nationally in sacks allowed in the regular season. The durable standout played every snap except for mop-up time against Murray State while serving as a leader of the group. Offensively, the unit led a team which ranked 15th nationally with 207.6 rushing yards per game and first during OVC play with 239.3 yards per game.