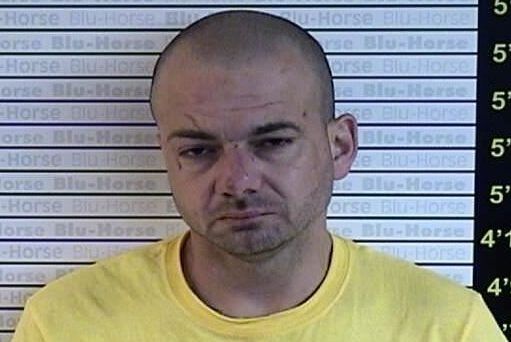 The Mayfield Police Department has announced the arrest of a man on the charge of murder.

Police reports said officers were called just before 8:30 on Sunday morning, to the report of an unresponsive man at a residence on South 14th Street.

At the scene, police found 31 year old Devon Saxton, of Mayfield, who was located on a porch with a laceration wound to his neck.

Saxton was pronounced deceased at the scene.

After conducting interviews and gathering evidence, detectives were led to the home of 36 year old Troy Rogers, also of Mayfield.

During an interview, police reports said Rogers confessed to the homicide.

He was taken to the Graves County Jail on the charge of murder, with an autopsy performed on the body of Saxton held Monday at the State Medical Examiners Office.