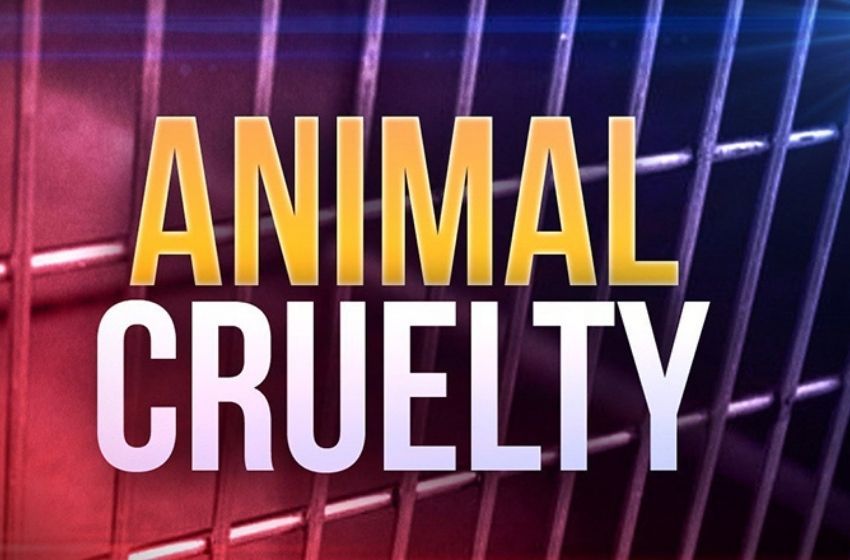 WPSD reports David Howery, of Hendron, was arrested Wednesday night and is being held in the McCracken County Jail for Second-Degree Cruelty to Animals.

According to McCracken County Sheriff’s Detective Sarah Martin, at least 40 dogs have been kept inside a home on the property in cages or locked inside closets.

Martin says other animals including horses, goats, turtles, and pigs were all living in horrible conditions and often didn’t have food.

Animal rescue group Guardians of Rescue were called in to help safely remove the animals from the property. The animals were taken to McCracken County Animal Control.