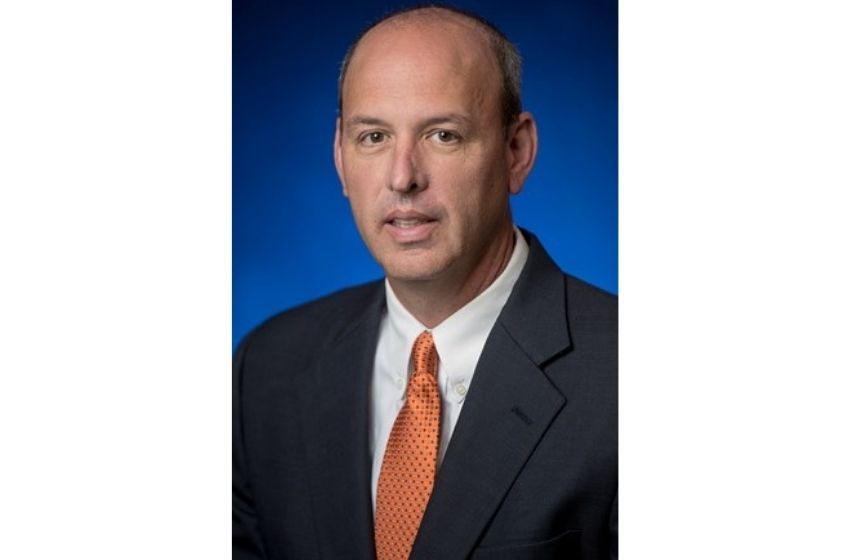 The college basketball careers of UT Martin seniors Maddie Waldrop and Chelsey Perry came to an end Monday with a 64-59 win over Illinois State in the consolation finals of the Women’s National Invitational Tournament Memphis Regional.

It’s the first time a Skyhawks team has won two games in a single postseason.

Waldrop and Perry combined for 42 of the team’s 64 points with Waldrop scoring 24 and Perry adding 18 in their final game for UT Martin.

Tuesday, Coach Kevin McMillan talked about the future for the two teammates, saying that Maddie Waldrop will be an educator.

As for Chelsey Perry, Coach McMillan says the WNBA looks like a strong possibility.

McMillan says the support and guidance of Dresden native and coaching legend Lin Dunn is invaluable.

The Skyhawks women’s team finished the season with a (22-6) record.