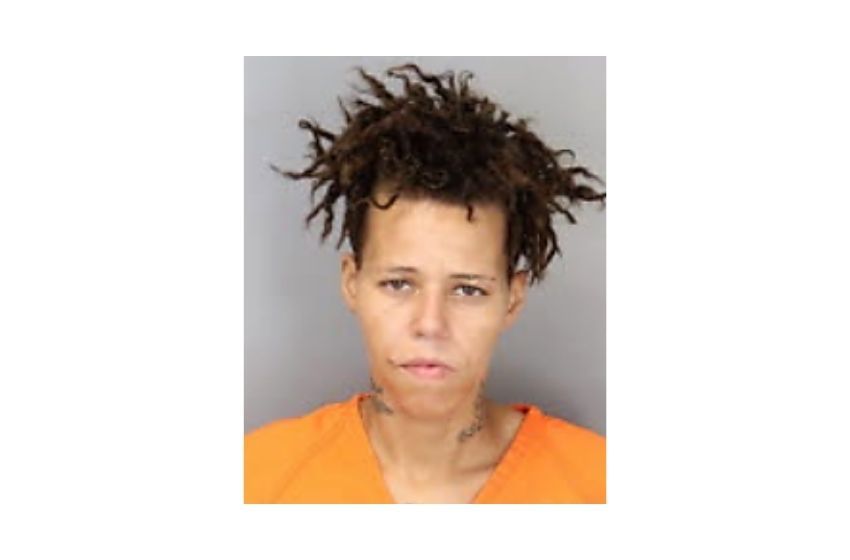 A Memphis woman is facing multiple counts in an ongoing investigation by the TBI into an officer-involved shooting last Tuesday in Memphis.

At the request of 30th District Attorney General Amy Weirich, TBI agents continue to investigate the circumstances leading to the shooting, which involved an officer from the Memphis Police Department and occurred during a traffic stop in the 4300 block of Summer Avenue.

Evidence gathered by TBI indicates that, as the officer approached the vehicle, he stopped on a license plate violation, the driver shot at him, after which he returned fire. The driver, identified as 37-year-old Rhonda Rawls, then sped from the scene and, more than an hour later, arrived at a Memphis hospital with a gunshot wound.

Last Thursday, TBI agents secured warrants, charging Rawls with Criminal Attempted First Degree Murder, Reckless Endangerment, Employment of a Firearm during the Commission of a Dangerous Felony, and Convicted Felon in Possession of a Handgun. On Sunday, after being released from the hospital, authorities booked her into the Shelby County Jail – East Women’s Facility on $1,000,000 bond.

The TBI’s investigation into this incident remained active and ongoing at the time of this release.