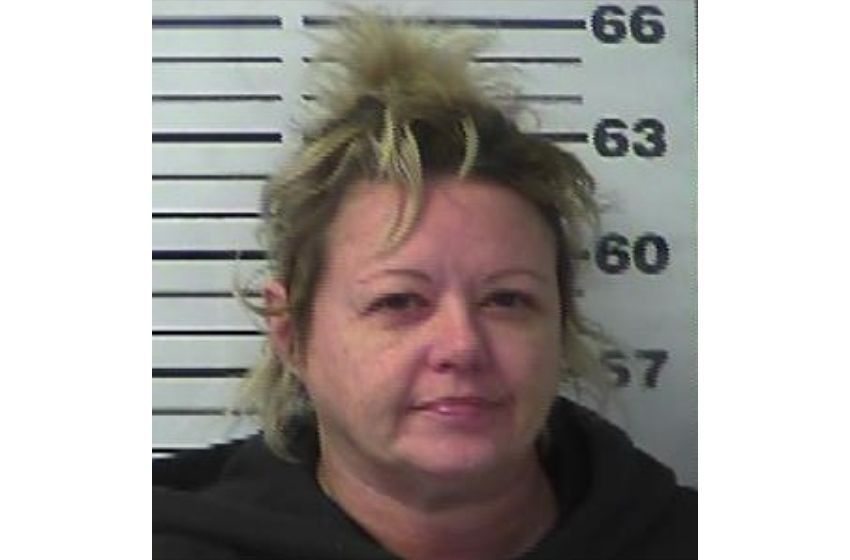 A Gibson County woman is facing charges in connection with a 2020 fire at her home.

The charges stem from an investigation by the Gibson County Fire Department into a residential fire August 7, 2020 on James Burrow Road in Milan.

Smith, the homeowner, along with three others who were in the house at the time of the fire, were able to escape without injury.

McAlister says during the course of the investigation, agents developed information leading to Smith as the individual responsible for the fire.