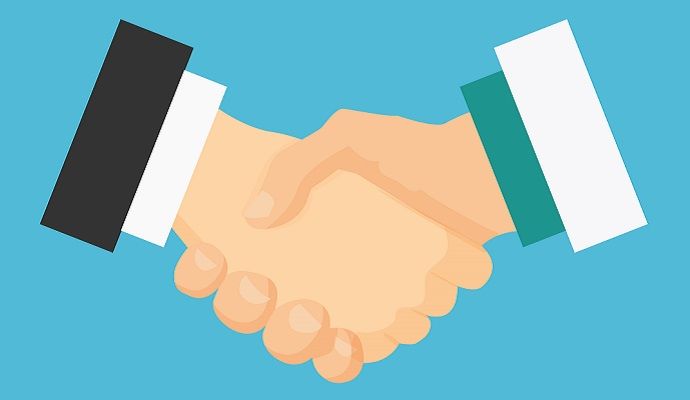 The Mirror-Exchange has purchased the Union City Messenger and Weakley County Press in Martin.

The Mirror-Exchange has announced their acquisition of the Union City Messenger and the Weakley County Press in Martin.

The Mirror-Exchange is a product of Gibson County Publishing, which is owned by Victor Parkins and his sister, Scarlet Elliott, of Milan.

The announcement of the purchase was made on Wednesday afternoon.

In a Mirror-Exchange Facebook release, Messenger third generation owners David Critchlow Jr. and Scott Critchlow said there are no changes planned regarding operation of the newspapers.

The Critchlow’s said they were proud to say the Parkins are committed to continuing to serve readers and advertisers of Obion County in a first rate manner.

The announcement stated David Critchlow Jr. would remain the editor in Union City for the remainder of the year.

The Union City and Martin papers will now join the Humboldt Chronicle, The Mirror-Exchange, The Tr-City Reporter and The Trenton Herald Gazette.