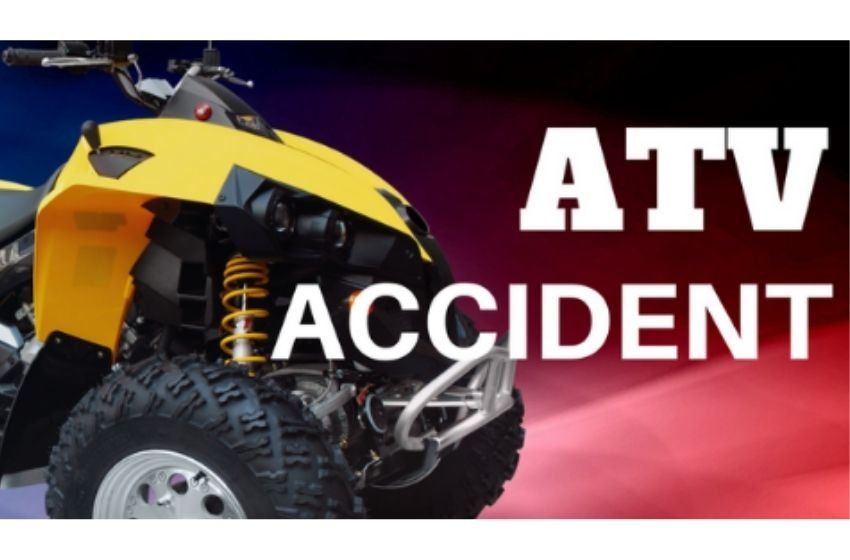 THP Sergeant Jena Eubanks says around 6:30 Monday night, two 13-year-old girls, both of Sharon, were riding an ATV on Gaylord Extended when they collided with a 2007 Chevy Silverado, driven by 54-year-old Doug Sims, of Martin, traveling on Adams Road near Sidonia.

The impact sent the ATV airborne.

It’s believed the ATV failed to yield the right of way.

Sims was wearing his seatbelt and was not injured in the crash.

Both girls were airlifted from the scene by separate Air Evac helicopters and were in critical condition when they arrived at the Memphis hospitals.

Counselors were on-hand at Sharon School Tuesday where both victims are students.

Campbell adds that Weakley County Schools’ thoughts and prayers are with all families involved in the tragic incident.