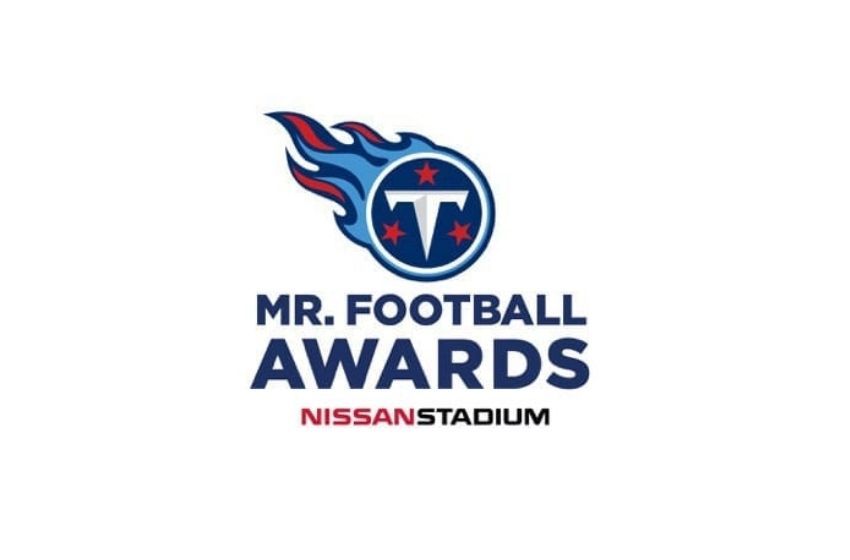 The three finalists for the Tennessee Titans Mr. Football Awards will be announced tonight on the Titans website and the team’s social media pages.

Westview senior quarterback and Alabama commit Ty Simpson is a semifinalist for Class 2A.

Other local semifinalists for the Mr. Football Awards are Peabody’s Khalik Ganaway and McKenzie’s Marquez Taylor in Class 1A.

The three finalists from each of the TSSAA’s nine classifications will be announced at 7:00 tonight.