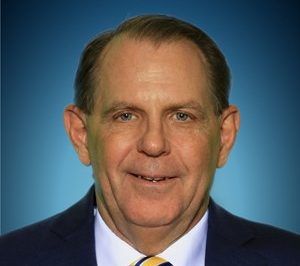 First year Murray State football coach Dean Hood has been named the Region 3 “Coach of the Year” by the American Football Coaches Association.

Hood oversaw one of the best turnarounds in the nation this Spring, when he led the Racers to their first winning season since 2011, and best Ohio Valley Conference record since 2005.

The Racers started the season at (5-0), tying the 1995 team for the best start in school history.

Murray State also returned to the Top-25 polls, earning its first ranking since 2011.

This is Hood’s second time to earn the award, having previously earned the “Coach of the Year” honor in 2011 at Eastern Kentucky.