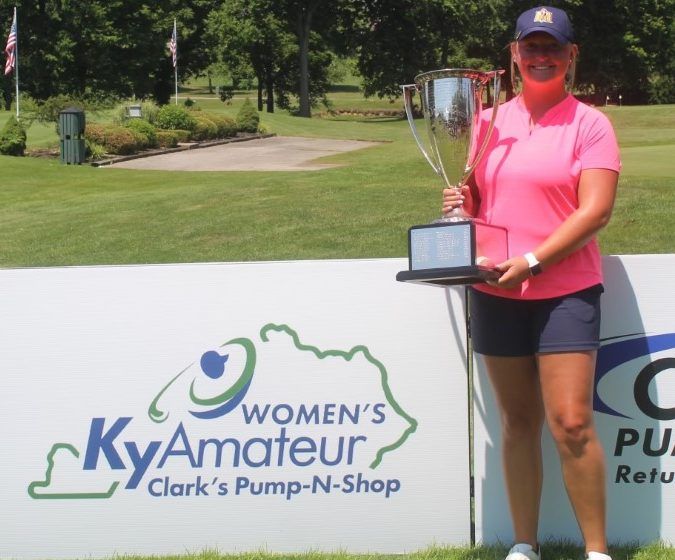 Carter claimed the title during play at the Cherry Blossom Golf Club in Georgetown.

Carter will return to Murray State this year for her final season with the Racers.

A photo has been placed on our website at thunderboltradio.com.