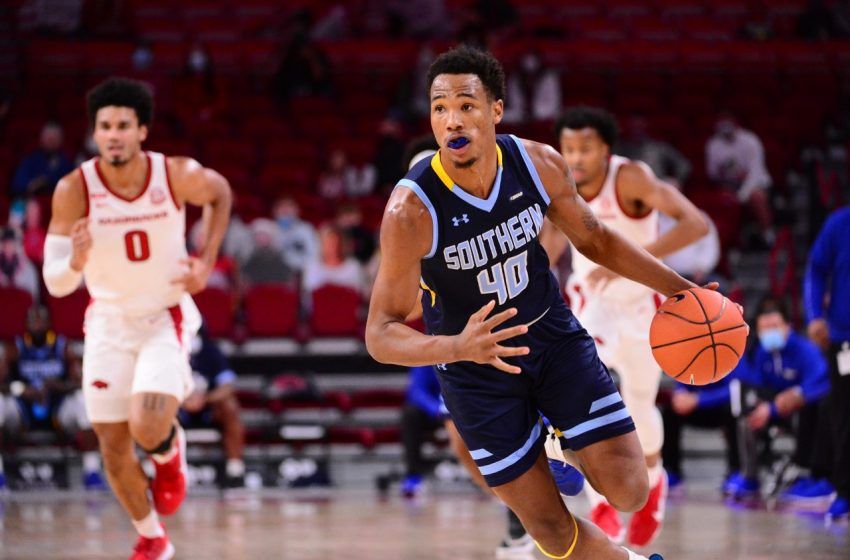 Murray State has added a new player to their basketball roster.

The 6’7” forward is from New Orleans, and will have three seasons to play with the Racers.

Burns played in 32 games with the Jaguars as a freshman, averaging 8.6 points and 4.8 rebounds a game.

As senior at Sophie B. Wright High School, Burns led his team to a (35-4) record, and was named First Team 3A All-State and the New Orleans Metro “Player of the Year”.