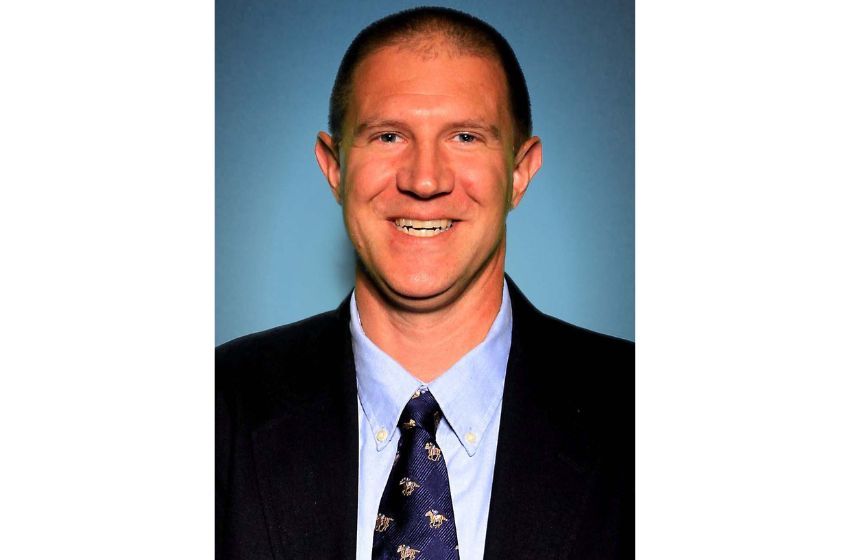 ”Matt is a highly qualified and well-respected athletics administrator who will do an excellent job in this new role,” said Murray State President, Dr. Bob Jackson. “He and our athletics administration, coaches, staff and 350 student-athletes will provide tremendous enthusiasm and a dedicated focus as we begin our transition to the Missouri Valley Conference and the Missouri Valley Football Conference. This is an exciting time for Racer Athletics and Murray State University.”

Matt Kelly begins his 18th year in the fall with Murray State Athletics. His abilities have had a positive effect in several areas, including student-athlete services. He was associate athletics director for internal operations and assistant director of athletics for academics upon his arrival to Murray State in 2004.

In 2013, Kelly was promoted to his current role of senior associate athletics director, where he has oversight of academics, compliance and sports medicine. Kelly is also the sport administrator for the Racer rifle and soccer programs.

Kelly has been an adjunct instructor in sport sociology at MSU and was one of the developers of the Racer Road program that gives MSU student-athletes the tools to prepare for life after competition. He serves on the NCAA Initial Eligibility Waivers Committee (IEW), has been published in several academic journals and previously served as the chairperson of the NCAA Rifle Championships Committee.

In 25 years of working in collegiate athletics, Kelly spent two years at the University of Missouri-Kansas City as the Assistant AD for student-services. He spent nearly five years at Florida State University as academic advisor for the football and swimming and diving teams.

A 1994 graduate of Alma College, Kelly earned his master’s in physical education and sports administration at Eastern Kentucky University in 1996.