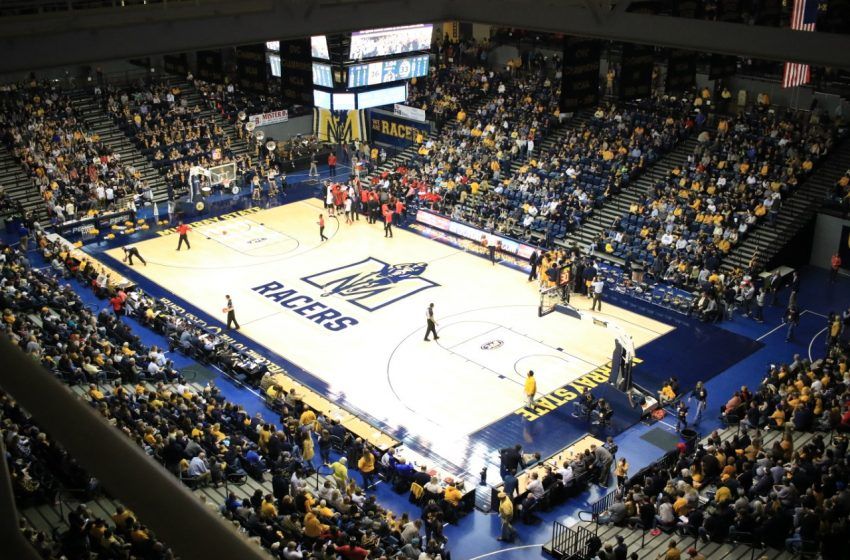 Murray State University has announced their plans to return to full capacity attendance for basketball.

With the announcement, the Racers are now selling season tickets to the CFSB Center until August 27th.

For the 2021-22 season, Murray State has installed a premium baseline seat on the west end of the arena floor.

The Murray State women are coming off a record-breaking season at (16-11), finishing with its highest win-percentage since the 2007-08 season.

The Racers will return one of the most successful tandems in program history in Tevin Brown and KJ Williams, who have already joined the 1000-Point Club.