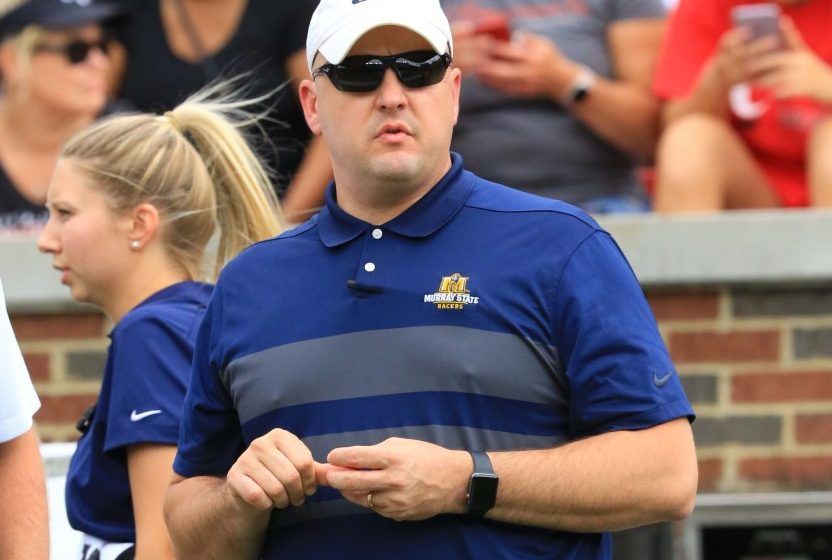 Saal is a Kansas native, who will take over the position in mid-July.

He began at Murray State in March of 2019, after 12 years at the University of Kentucky in various roles.

Saal was crucial in guiding Murray State up a level, and sealing an invitation to the Missouri Valley Conference.

The Racers will officially join in 2023, when they depart from the Ohio Valley Conference.

Murray State President Dr. Bob Jackson said the university will announce an interim Athletics Director, and then begin the search process to fill the position.