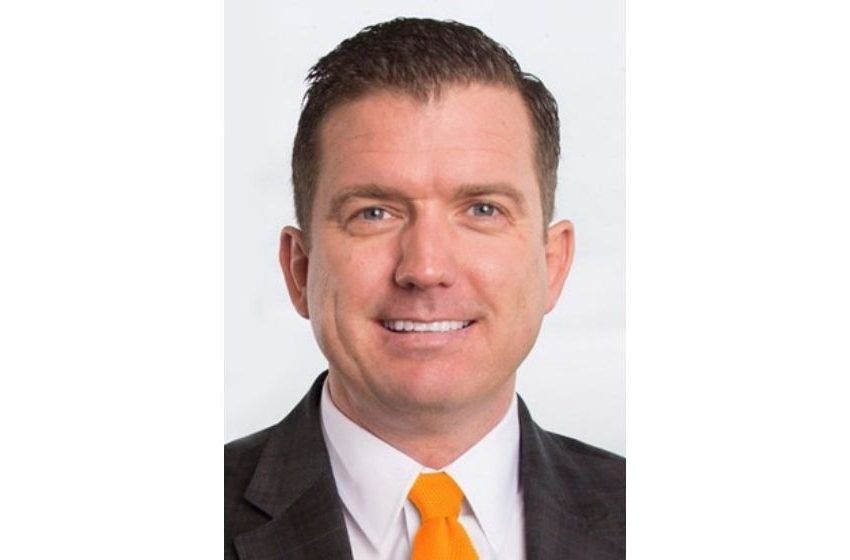 New Athletics Director Danny White says he wants to restore the winning brand at the University of Tennessee.

During a press conference Friday in Knoxville, White talked about why he wanted to be the Vols AD.

White talked about his process of hiring a new head football coach for the Vols.

White also addressed the disappointment Vols fans have had in the football program the past several years.

The Vols have begun an immediate search for a new head football coach. Meanwhile, assistant coach Kevin Steele is acting coach in the interim.