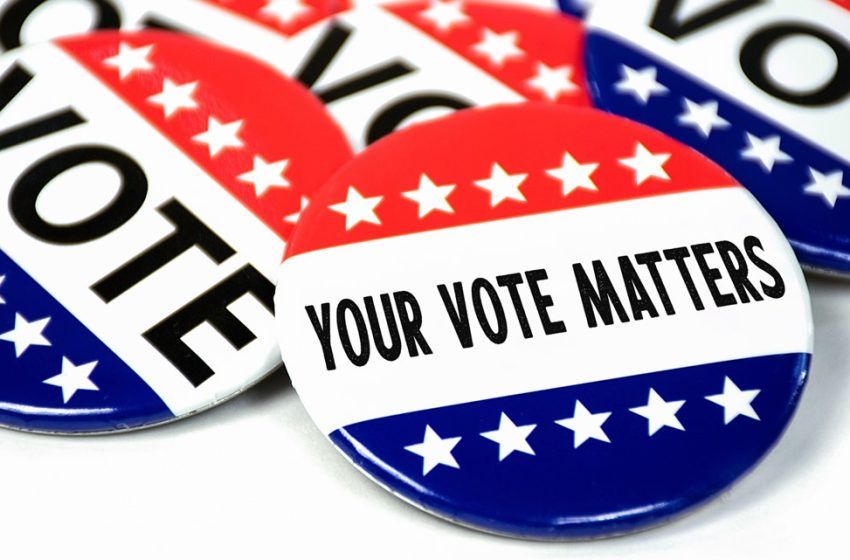 Obion County will see some new faces on the County Commission, with a new Councilman also elected for Union City.

In County Commission races, District 1 will have a new representative with Kenny Mayo, who received 350 votes.

Returning with Mayo will be Dale Frazier with 334 votes, and Ralph Puckett with 233. Ricky Cranford had 204 votes and Troy Arnold received 183.

In District 3, Danny Jowers will return to the board after receiving 432 votes.

Gray lead the district with 227 votes, followed by Sherwood with 204 and Dunlap with 134. Patrick Smith also received 132 votes.

In District 6, Heath Cunningham earned a seat on the Commission with 565 votes.

In the race for Union City Councilman for the unexpired term of Ward 4, it was Cody Martin gaining the seat with a 112 to 98 win over Hal Mosier.

And in the combined Obion County and Weakley County race for District Attorney General for District 27, it was Collin Johnson defeating Adam Nelson 4,742 to 4,679.