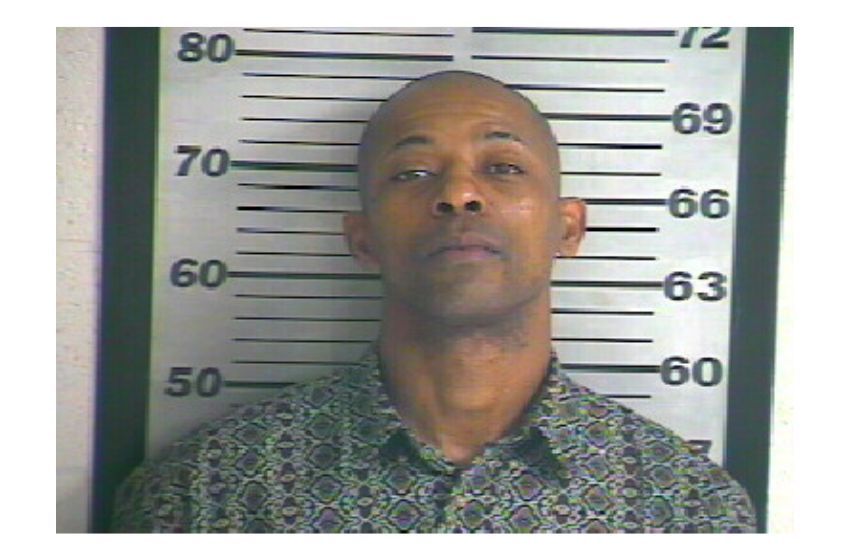 A Newbern man is wanted for attempted murder.

The victims told police that around 11:45 Sunday night they were traveling on Highway 77 near Alloy Drive when Webb, driving a black Nissan Altima pulled alongside and fired shots from handgun into their vehicle. The victims were not injured, but their vehicle sustained damage.

Police say the involved parties know each other, and this is an isolated incident.

Anyone who has seen Jesse Webb or has information on his whereabouts should contact the Newbern Police Department or your local law enforcement agency.