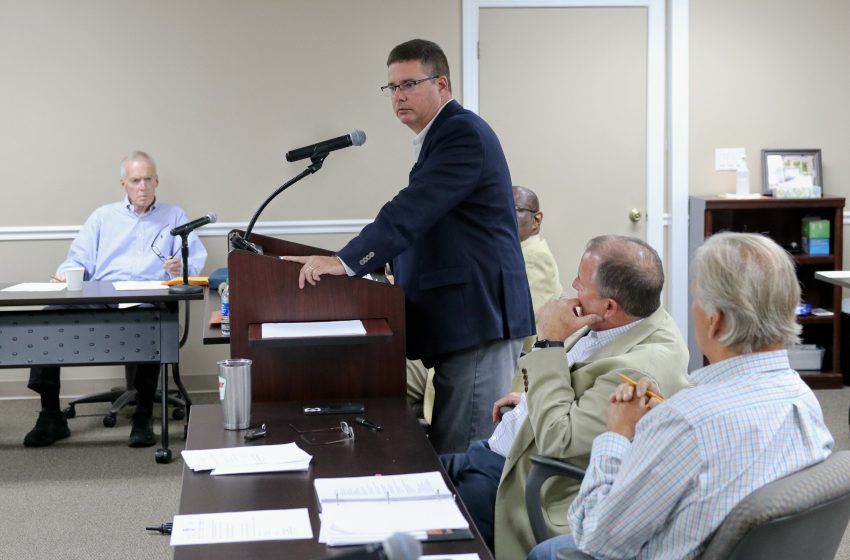 The Obion County Commission has voted unanimously to not fund any new, or consolidated school efforts at this time.

A Resolution against the funding was read and voted upon at Thursday’s meeting, following recent exploration by the Obion County School Board concerning a new consolidated Middle School in Troy.

Proposed costs for the project were estimated at $35 million to $40 million dollars.

Director of School’s Tim Watkins requested time to speak to the board, and first agreed with Sinclair that student numbers are not dictating a new building.

He then went on to say the school board does have the authority to consolidate, if the need arrived.(AUDIO)

Director Watkins then said he was opposed to the wording of the Resolution.(AUDIO)

The Director informed the Commission that the proposal for a new, combined Middle School was not an idea from school board members, but from a community group that presented a petition with 190 signatures.

Following the discussion, County Commissioners voted 18-0 to support the Resolution.