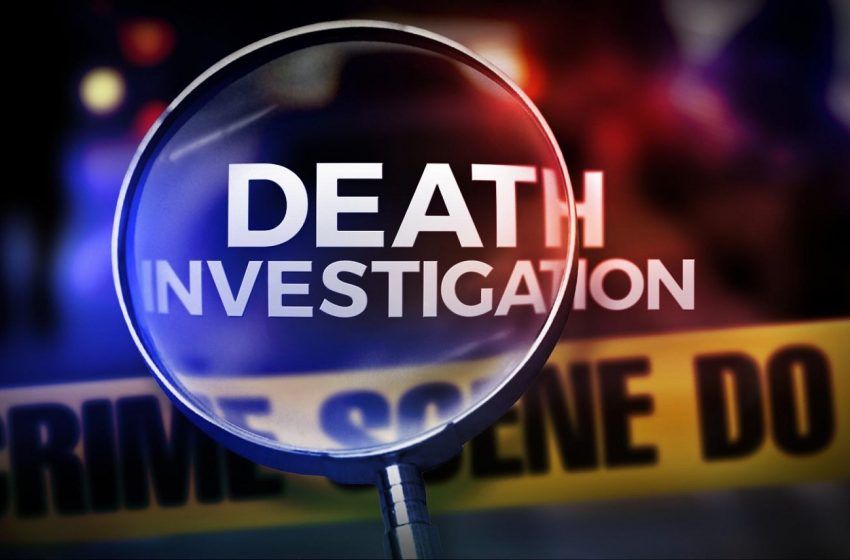 A US Capitol Police officer has died after being injured during Wednesday’s attack on the Capitol building.

The US Capitol Police Department released a statement confirming the death of Officer Brian D. Sicknick from injuries sustained while responding to the riot at the U.S. Capitol Building.

Officer Sicknick was responding to the riots on Wednesday, January 6, 2021, at the U.S. Capitol and was injured while physically engaging with protesters.

He returned to his division office and collapsed. He was taken to a local hospital where he succumbed to his injuries.

The death of Officer Sicknick will be investigated by the Metropolitan Police Department’s Homicide Branch, the USCP, and our federal partners.

Officer Sicknick joined the USCP in July 2008, and most recently served in the Department’s First Responder’s Unit.

The entire USCP Department expresses its deepest sympathies to Officer Sicknick’s family and friends on their loss, and mourns the loss of a friend and colleague.

We ask that Officer Sicknick’s family, and other USCP officers’ and their families’ privacy be respected during this time.”

Officer Sicknick’s death is being investigated as a homicide.