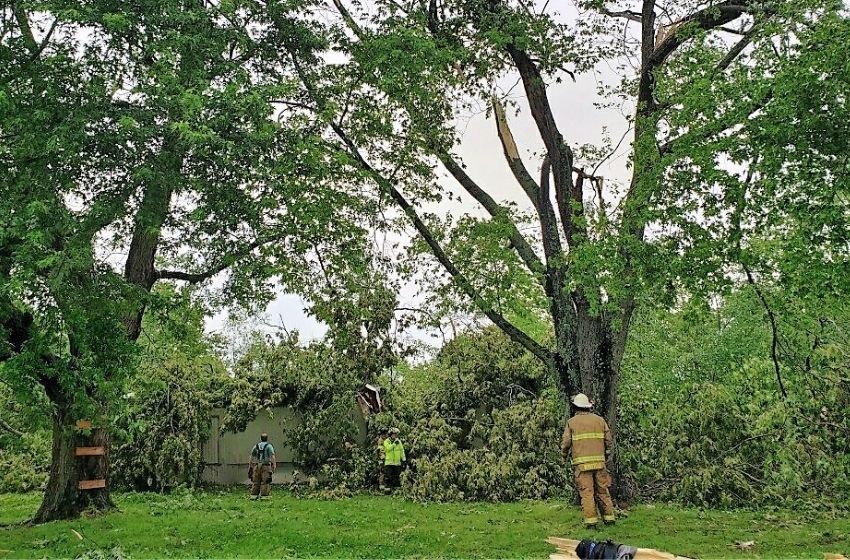 Weakley County officials have released the name of the woman killed in Tuesday morning’s severe storms.

Coroner Rick Workman was called to the scene and pronounced Miss Long dead at 5:25 a.m.

Miss Long was employed by Cox Oil Company and worked at the Little General in Dresden.

Bowlin Funeral Home in Dresden will be in charge of the arrangements.