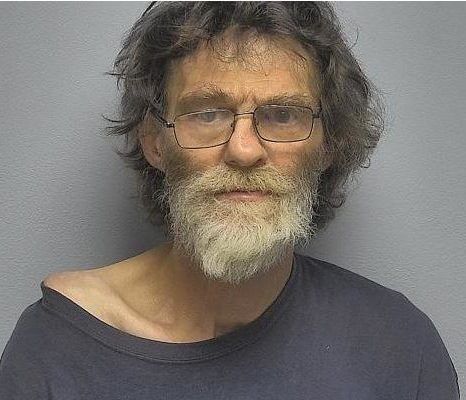 A Paducah man sentenced to life in prison over 35 years ago, has been arrested for burglarizing a Paducah restaurant on Friday night.

Police reports said 61 year old Steven Baker was taken into custody, after he was seen wearing the same clothing of the person caught on surveillance video breaking into the downtown business.

Reports said Baker is seen on video breaking out a business window, before taking cash and a safe.

He admitted to the crime, saying he threw the safe into the Ohio River, but it was later recovered at his home along with an amount of cash.

Baker received the life prison sentence in 1985, after his conviction for first-degree burglary, rape and sodomy.

He was paroled to Paducah’s Keeton Correctional Facility in 2019, and left there under Probation and Parole supervision in March.