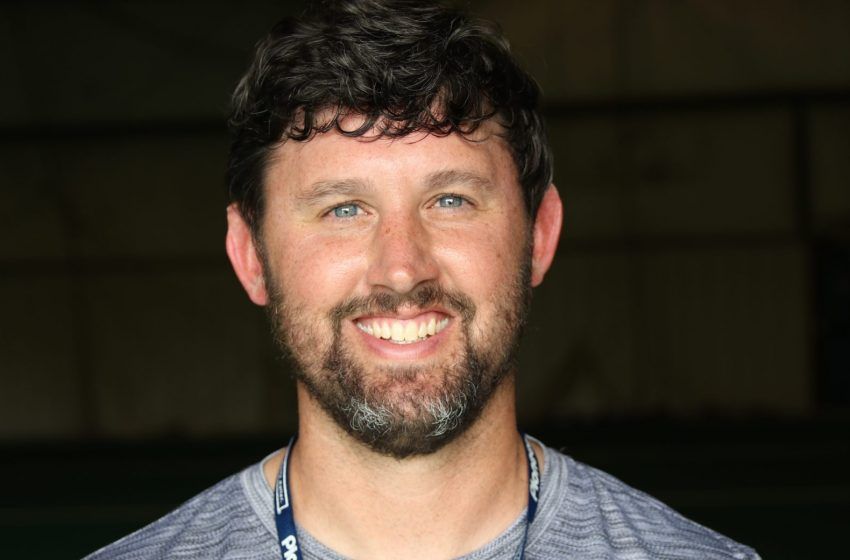 Obion County Central football coach Justin Palmer says he is ready for the challenge of building the Rebels program.

Speaking with Thunderbolt News in advance of his first public meet-and-greet, coach Palmer was asked about his first days with the team.(AUDIO)

The 11 year high school coach laid out his initial expectations for his football team.(AUDIO)

Palmer said networking with the county middle school football programs will be important to building success for the future.(AUDIO)

Palmer takes over the Rebels program after one season at Cordova, Alabama.

Obion County finished last season with a (1-8) record, and will open on the road at Gibson County on August 20th.