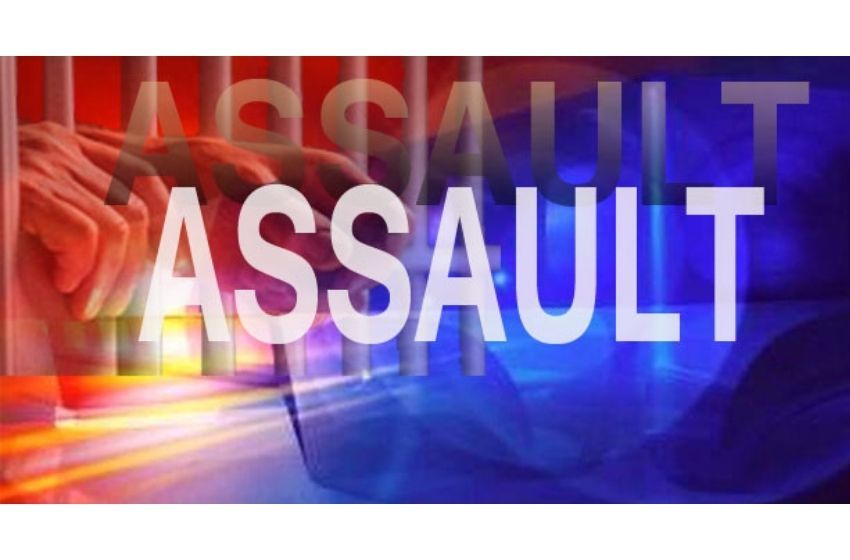 A Paris man is accused of holding a gun to a “Good Samaritan” teenager’s head.

Danielle McLynn with the Henry County Sheriff’s Office says 39-year-old Brandyn Carper is charged with assaulting the teenage male after he and a female teen stopped to help two motorists push a disabled car out of the roadway Sunday night.

The incident happened at the intersection of Highway 54 and Trading Post Road just east of Paris.

McLynn says Carper arrived on the scene, grabbed the male teenager by the throat, and held a gun to his head. After releasing the teen, Carper fired a shot into the unoccupied disabled vehicle.

Both teenagers managed to flee the scene without injury.

Investigators say the two stranded motorists and persons at Carper’s nearby residence had been in a physical altercation and the two teenagers innocently became involved when they stopped to help.

Carper is charged with Aggravated Assault, Reckless Endangerment, and Vandalism and is being held in the Henry County Jail on a $50,000 bond.

Meanwhile, two juveniles are charged with Aggravated Assault in relation to the original disturbance.