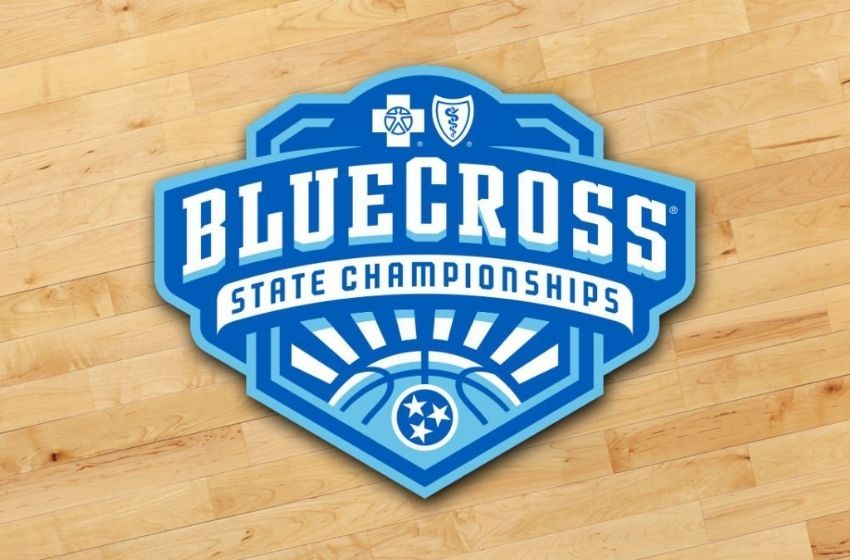 The TSSAA announced Thursday that plans have been finalized for the 2021 BlueCross State Basketball Championships.

The tournaments will have a new look this season as a result of the continuing COVID-19 pandemic.

Due to restrictions and public health concerns in Davidson County, the Division II basketball championships will be held at Hooper Eblen Center on the campus of Tennessee Tech University in Cookeville.

The tournament will be played over a three-day stretch, March 4-6. The four games played each day will be scheduled as two, two-game sessions with each ticket good only for one session.

The Division I BlueCross Basketball Championships, which were cut short a year ago, will return to MTSU’s Murphy Center in 2021.

Murphy Center has been the host of many TSSAA basketball tournaments since 1975.

Games played Wednesday through Friday each week of the Division I tournament will be scheduled as three, two-game sessions with each ticket good only for one session. Tickets to the Division I Championship games on March 13 and 20 will be single-game tickets.

Seating capacity at both venues will be limited and participating schools will receive information on how to access their team allotment through the GoFan platform.

There will be no reserved seats available for any of the tournaments and no tickets are expected to be available to the general public. TSSAA Championship Event cards and TACA cards will not be accepted.

TSSAA Network audio coverage and live stats will be available at TSSAAsports.com.

Championship games will also be carried on a statewide network of television stations which will be announced at a later date.