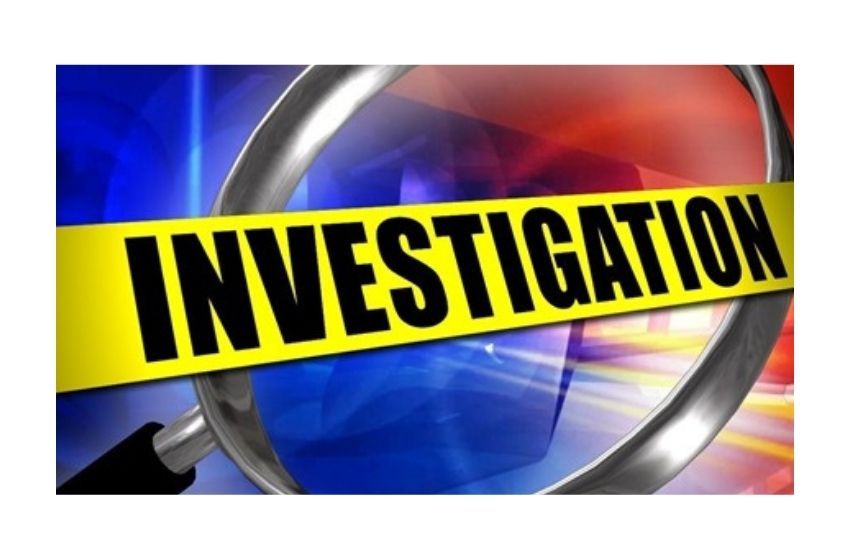 Authorities are trying to figure out what caused an explosion at a Paducah Dippin’ Dots factory that injured 10 people.

A Paducah Police spokesperson says they received a call about the explosion around 4:00 Wednesday afternoon.

The building where it occurred is owned by Dippin’ Dots but is not one where they manufacture ice cream. Instead, it’s used to manufacture ingredients for a third-party company.

The explosion happened as a truck was unloading liquid nitrogen at the facility, but police are not yet sure what caused the blast.

Ten people were taken to local hospitals, but the spokesperson did not know the severity of their injuries.