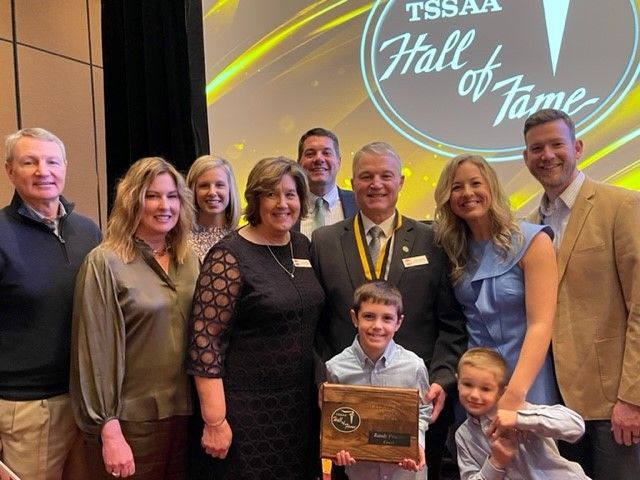 Over his career, Coach Frazier recorded 613 wins to only 123 losses, along with nine state tournament appearances.  The Lady Bulldogs were crowned state champions in 1992, ’99, and 2007, while finishing as the runner-up in ’93.

Coach Frazier also became the principal of Gleason High School from 1995-2009 before accepting the role of School Superintendent for Weakley County Schools – a position he still holds today.