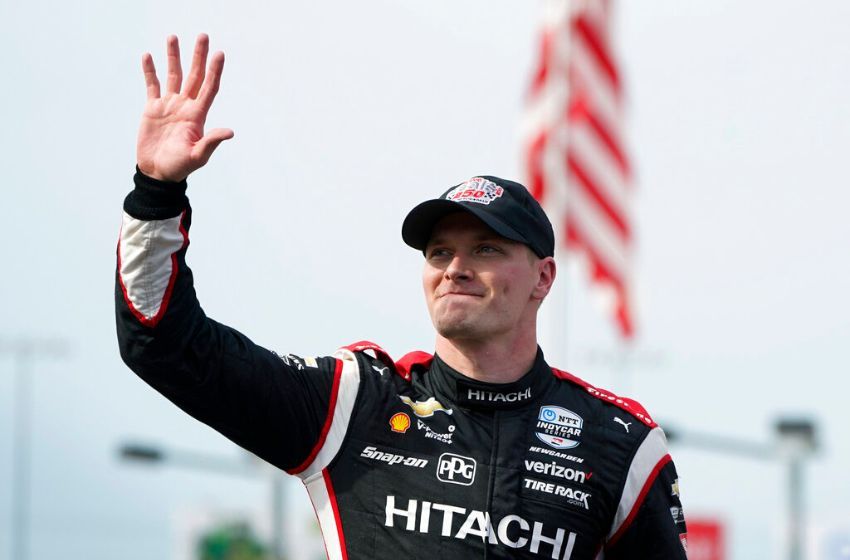 That’s not good enough to keep Newgarden in the hunt for a third IndyCar title, so the American slimmed down his schedule this week to ensure he’s rested for Sunday’s race.

He’s had a disruptive two weeks since he collapsed following a crash at Iowa and hit his head.

Newgarden admits he wasn’t at 100% when he raced last week at Indianapolis.

He’s third in the standings.

Team Penske teammate Will Power is the points leader with four races remaining.