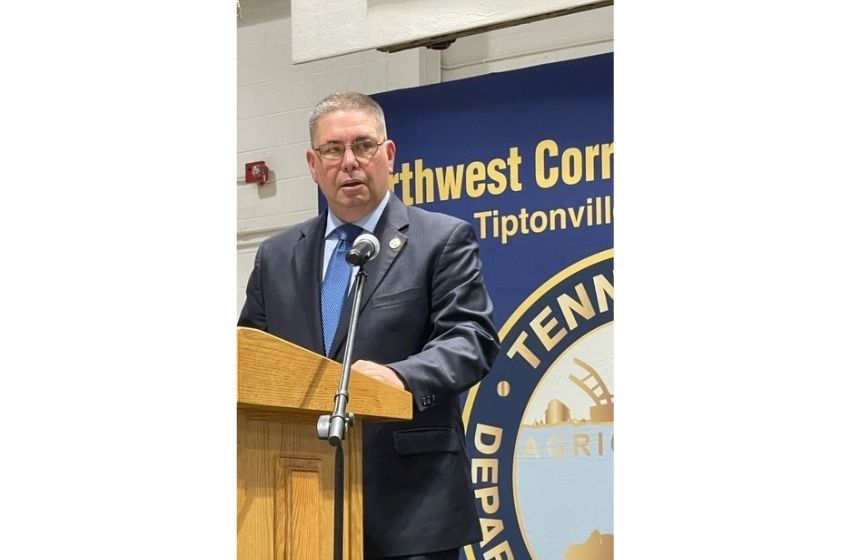 Retiring Tennessee Department of Correction Commissioner Tony Parker, of Union City, plans to join a nonprofit based on criminal justice reform next year after leaving his state post at the end of this month.

According to a 4th Purpose Foundation news release, Parker is joining the Knoxville-based organization as its president beginning January 1.

The organization was founded by CEO Josh Smith, who built up a $30 million company with more than 180 employees after spending five years in a federal prison camp in Kentucky for his involvement in marijuana and cocaine trafficking.

Parker is retiring from state corrections after almost four decades with the department.