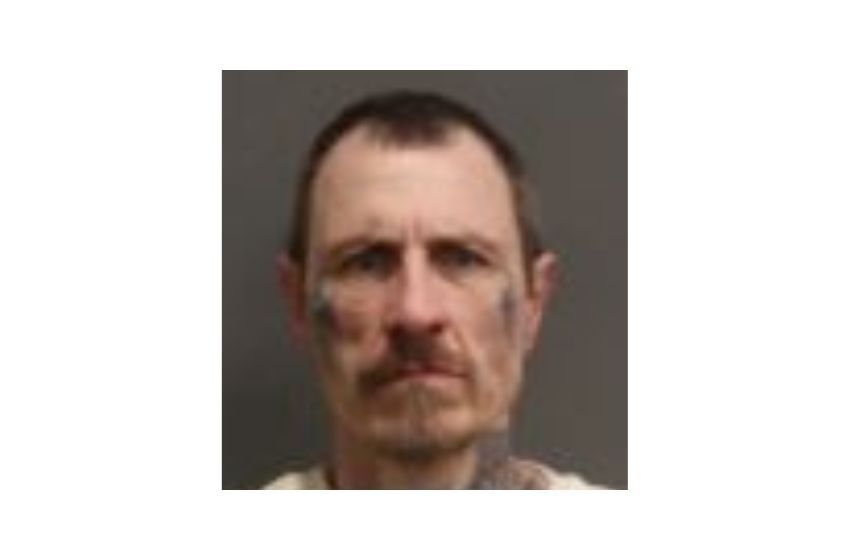 A state prison inmate is charged with murdering another prisoner at Riverbend Maximum Security Institute in Nashville.

On August 24th, the Davidson County Grand Jury returned an indictment charging Bryant with one count of First Degree Murder.

Bryant was served with that warrant Wednesday and booked at the Davidson County Jail.