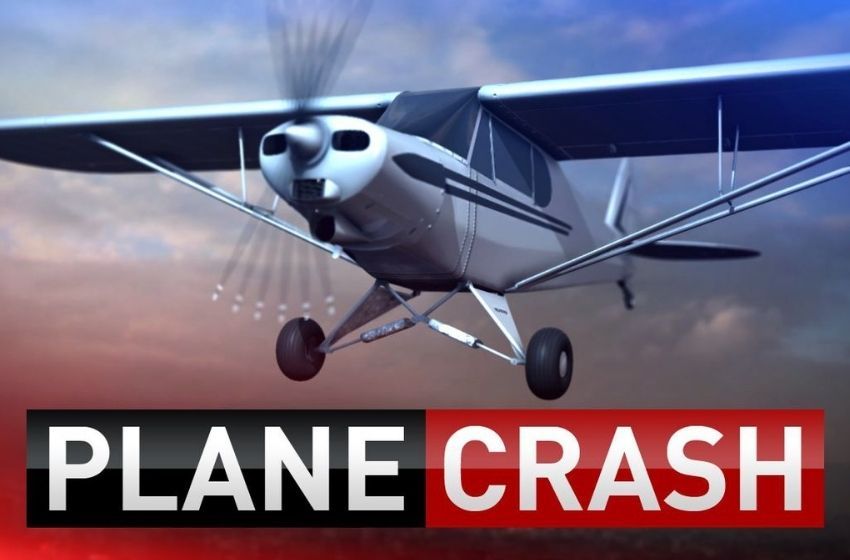 A second person has died following an airplane crash that killed a West Tennessee man in Alabama.

A coroner says 74-year-old Noah Holloway, of Cullman, has died from injuries suffered when a single-engine aircraft went down Saturday night.

The pilot, 70-year-old John Sigman, of Dyersburg, died at the scene.

The Federal Aviation Administration says a Piper PA-32 went down in the woods near the Cullman airport and caught fire.

Investigators have yet to announce a suspected cause of the crash.