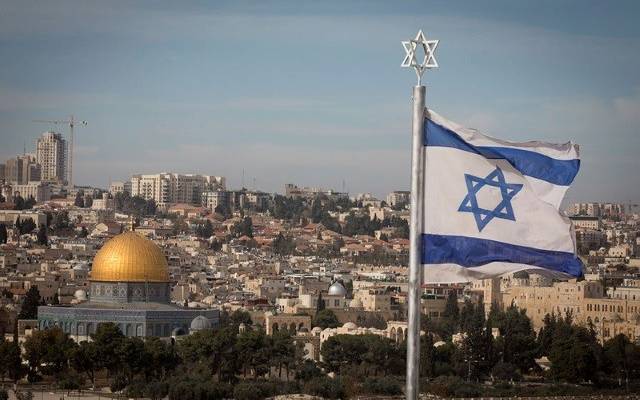 The White House has acknowledged that Jerusalem will remain the capital city of Israel.

The announcement on Tuesday came after Tennessee U.S. Senator Bill Hagerty wrote a letter to President Joe Biden seeking a clarification of his stance on the issue.

Upon the announcement, Senator Hagerty said Israel needed to hear that Jerusalem will be the eternal capital of the Jewish State, and that the American Embassy will remain there.

During a press briefing on Friday, the White House refused to answer whether it would follow the U.S. Law of the Jerusalem Embassy Act of 1995.

Hagerty sponsored an amendment, along with Oklahoma Republican Jim Inhofe, to ensure the site of the embassy.

The amendment passed in a Senate vote by a count of 97-3.