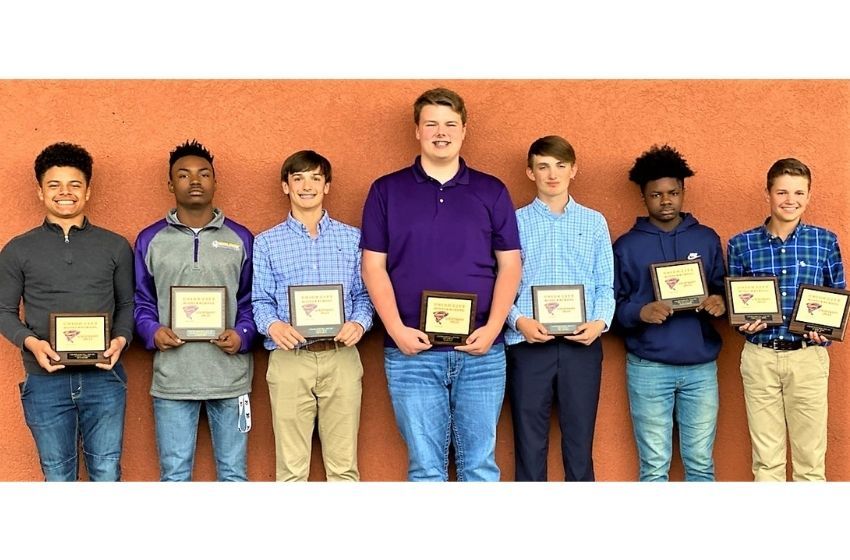 The Tornadoes compiled a sparkling 16-2 record and avenged one of their two losses with a season-ending victory over Dyersburg.