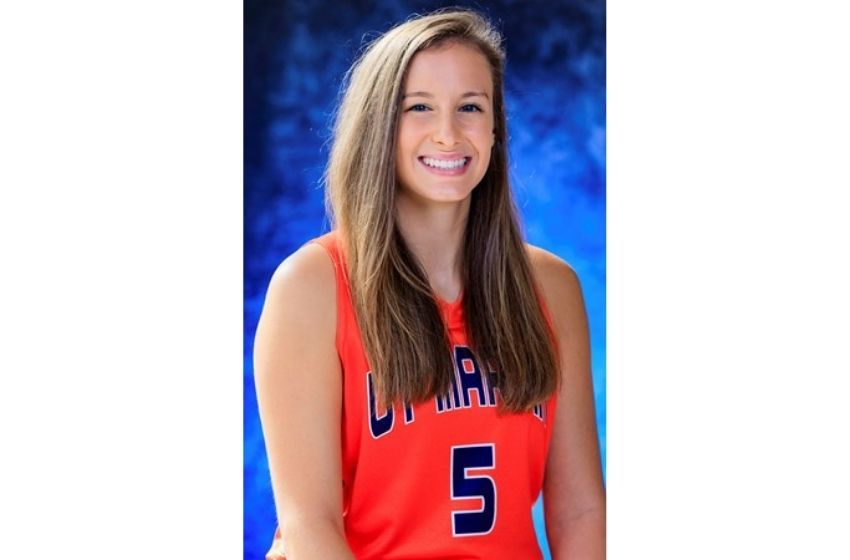 UT Martin women’s basketball guard Seygan Robins has been named OVC Newcomer of the Week after an impressive week of performances against Morehead State and Eastern Kentucky.

A native of Harrodsburg, Kentucky, Robins averaged 11 points, three assists and 2.5 rebounds per game for the week while shooting 58.3 percent from the field and 63.6 percent from beyond the arc. She knocked down seven three-pointers despite playing restricted minutes.

Robins began the week against Morehead State, scoring four points and tallying three rebounds and two assists in just 17 minutes due to a time restriction for injury management. She then capped off her week by tying her career-high with 18 points while knocking down 6-of-8 three-point attempts and dishing out four assists in 24 minutes against Eastern Kentucky.

It marked the second time this season that she had scored 18 points and knocked down six three-pointers – also accomplishing the feat against Tennessee State.

This is Robins second OVC Newcomer of the Week honor this season.

Robins and the Skyhawks return to action for the final week of the regular season at SIUE on Thursday at 1:00 on WCMT.