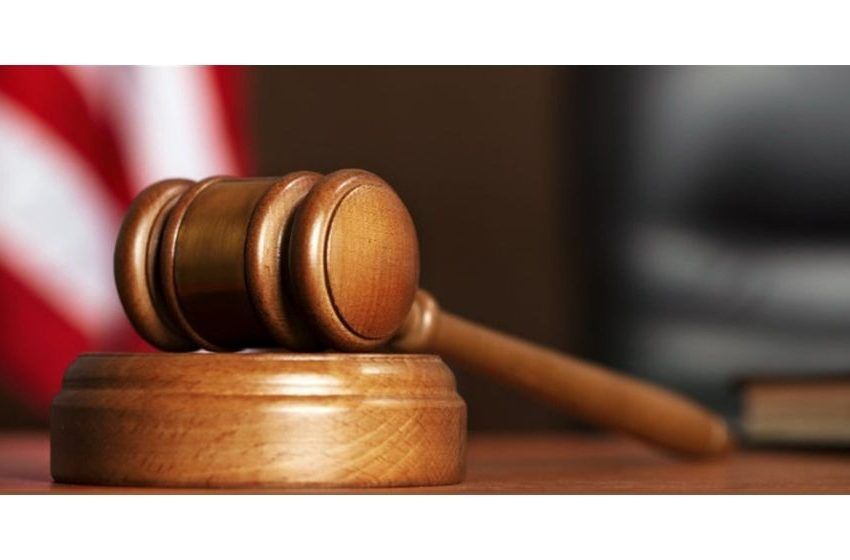 When Eddings tried to place King under arrest, King pushed the deputy and took off running. Eddings chased King for a block giving verbal commands to stop or he would Taze him. When King did not comply, Deputy Eddings deployed his Taser and placed him under arrest.

Meanwhile, Amber Camp, a passenger in King’s vehicle, drove away from the scene with two small children in the back seat. Authorities are still looking for Miss Camp.

King is charged with Evading Arrest, Resisting Arrest, and Failure to Appear.