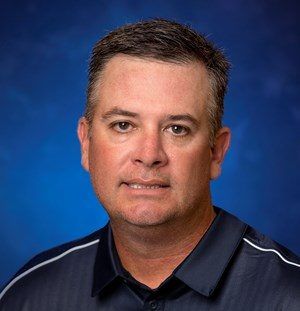 UT-Martin football coach Jason Simpson has been named the Ohio Valley “Coach of the Year”….

The honor comes for the second time in Simpson’s 16 year career with the Skyhawks.

His teams have won 99 games over his career in Martin, which stands as the fourth most in conference history.

OVC accolades were also handed out to Skyhawks quarterback Keon Howard, who was honored as the “Offensive Player of the Year”.

In his first year since transferring from Tulane, Howard has accounted for 2,285 yards of offense and 25 touchdowns.

He is also a finalist for the Walter Payton Award, after passing for 15 touchdowns and rushing for ten.