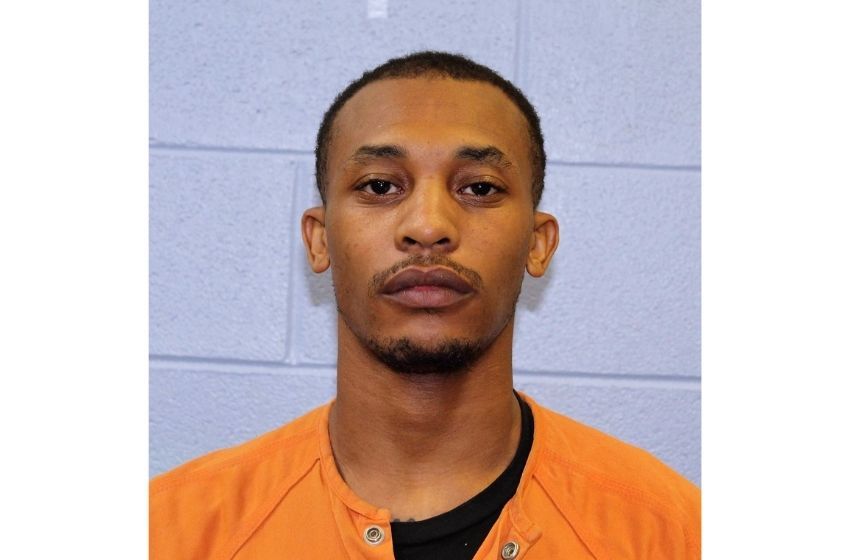 A sixth person has been indicted and charged in connection to an August 2020 shooting in Fayette County that left one person dead and four others injured.

The indictment was a result of an investigation by the TBI, the Fayette County Sheriff’s Office, and the ATF.

TBI spokesperson Keli McAlister says 19-year-old Tavaris Lewis was killed and two men and two women were injured in a shooting at a party in Somerville.

Investigators developed information identifying 25-year-old Deandra Rivers as one of the individual responsible for attempting to dispose of evidence in the case.

Last November, five other men were indicted and charged in the case.